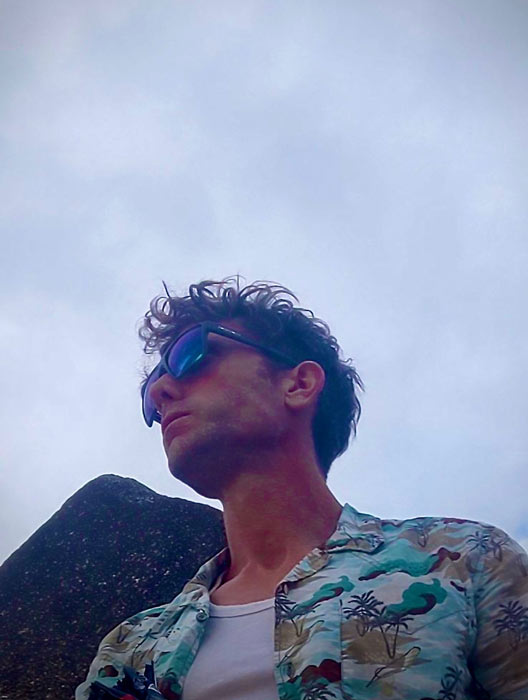 Expect: Cheery chat with a mega mix of music so you too can Send it

At the outset of an attempt to perform an unlikely, inadvisable or dangerous feat Send-it is a defiant pledge to summon one’s courage and have no regard for what the outcome is. The only thing that matters is the attempt. If you fail, (oh well)-it. At least you sent-it. Now get up!

My aim is to help us help each other to thrive. With expert interviews, problems shares and wise words accompanied by an eclectic mix of music from pop to wow-what-is-that and even the odd pleasing repartee.

Born in Belgium. Made in Surrey. Shaped by adventure. Taught by many people. Charlie of no fixed profession has always been a wall flower with an over-active mind and a box full of ideas. Charlie is a struggling inventor. So to survive he played barman, bank clerk, handyman and model. Once for a book cover about the history of radio. He had the face they needed.

An intern at BBC 6 Music and a DJ/Producer at Bournemouth Uni Nerve and Burst, he once sat on a comedy panel show. You may have even seen him turn some of his life incidences into stand up. An act that was flatteringly describe as “Pleasing”. A love for comedy and music brought him to radio and along with his many passions; expect nature, cycling, spirituality and design, he has a lot to say.

Previously sharing his life with the black dog he’s oscillated between peaks and troughs. Now he’s found a new path and life in the main has been ticking along nicely. In addition to Send-it Charlie is working on some majorly exciting projects including a new way to enjoy and share music and a regular natural-high disco in Brighton. “My plan is basically to send it” said Charlie.

You can find him on the sunny side of the street, beach, socials and radio dial.

Charlie’s Linktree for all other projects
https://linktr.ee/chazinc 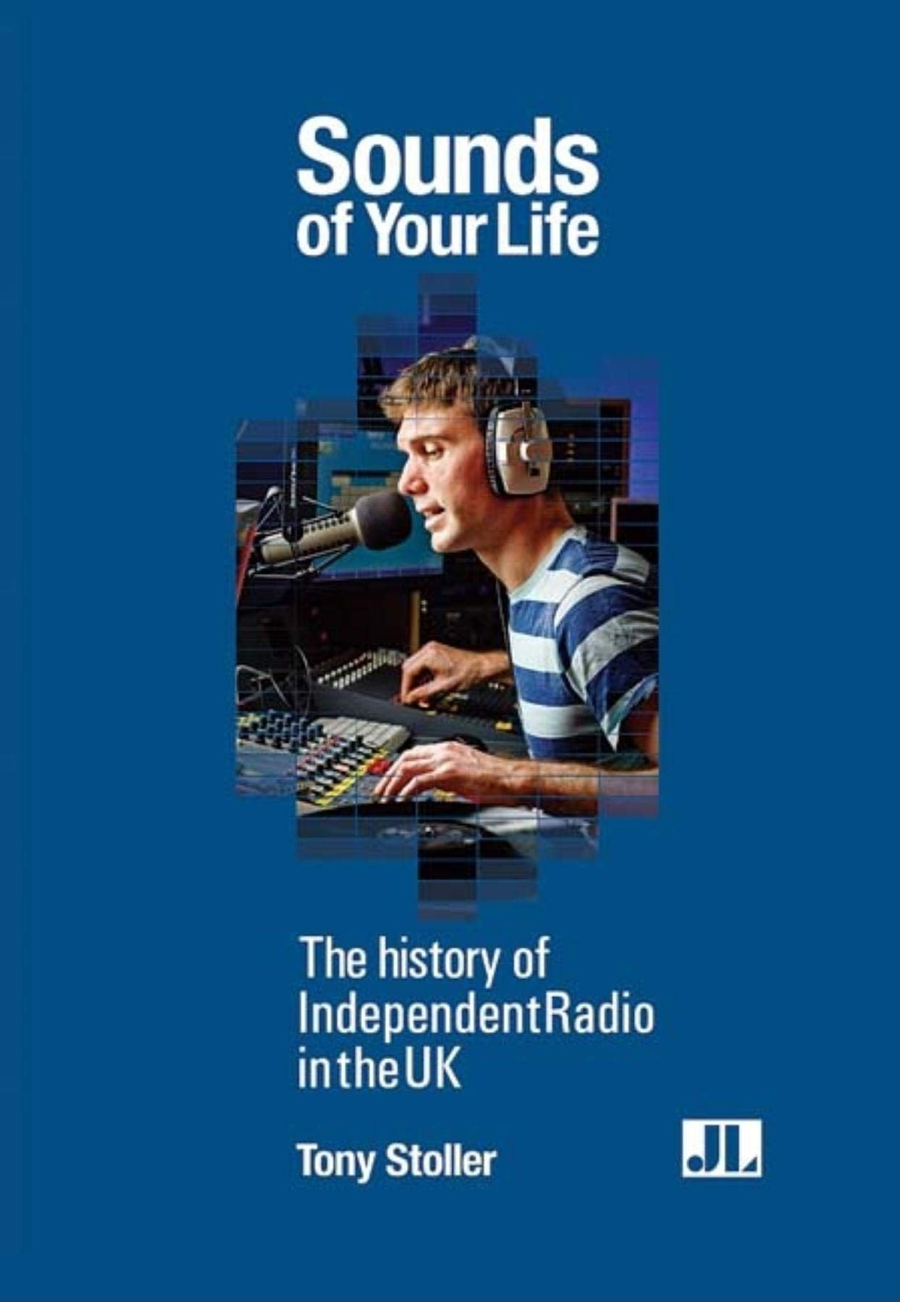