All Over the Road 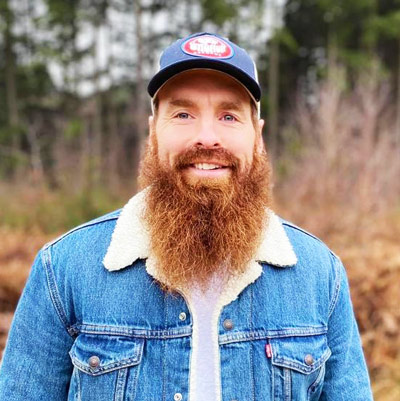 ABOUT THE SHOW
​
Welcome to my show ‘All over the Road’. Each week I incorporate a new theme. You’ll notice a pattern with every song title, artist or album name being somewhat related to the chosen topic. I play anything from 1900s bluegrass old time BluesSoul Indie Alternative Americana Alt Country 60’s r&b modern day music including information on how the tracks were recorded and released, and throwing in some hidden gems in each show.

From a young age I have always been into music; starting with dancing to Michael Jackson’s ‘Off the Wall’ album. The first album I ever bought with my own pocket money was ‘In Utero’ by Nirvana. This was the first album that changed my world musically.

Since then, I have been collecting records from Rockabilly to Soul, to Alt-country, Old Time Country and Blues.

I am a resident DJ at End of the Road Festival and have been spinning the decks there for ten years now, mainly playing rock n roll and soul.
Over the last few years I have organised live music shows at the Hop Yard (pre Covid). We had artists from Canada and America play.

This September, I am embarking on my first full tour of the UK as a Manager for an Americana artist who has never played here before.