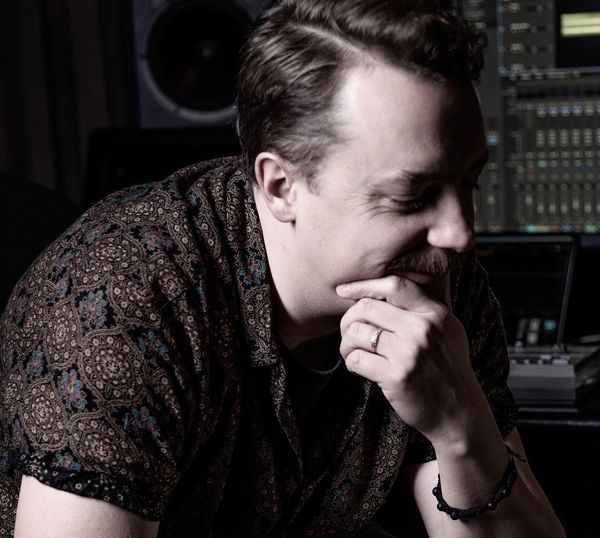 So i’m releasing my Debut single next Friday 18th March.

Would be great if you could support it and give us a follow.

This is my Spotify link but will be on all platforms.

Introduction to ‘What Kingdom’ (Part 1)

For a year now I’ve been working on a new project. It started with something I was doing for my wife and turned into an idea that has really been coming together the last few months.

So most of you know I’ve been producing music for a number of years now and had a few vinyl releases. I’ve always been someone that when in the studio I’ve been quite strict on what sort of style tracks I’m gonna make…If anything a bit too strict! Its mostly house/techno stuff I’ve been doing, a bit of hip hop occasionally but sometimes I’m just not feeling that genre to create. Especially if I’ve been listening to other styles of music, I’m just not interested in hearing it. Don’t get me wrong I love making great house tracks but sometimes I’m just not feeling it… So this got me thinking… what if I just went in the studio and made music… Not worrying about genre, just putting something together and see what happens..?

It’s been a real challenge for me, not only getting to a point where I’m happy with what I’m producing but at the start I was keen on working with other artists and wanted to go down that route but trying to organise time to work together and just getting singers interested is quite hard. In the end I just decided to do it all myself. It kind of pushed me into trying a new style so I’m glad it happened this way… maybe in the future I’ll start collaborating but for now it’s just me on me jacks. It’s nothing like what I’ve done in the past and where I am in actually mixing I’m very happy with my results…

It’s been a long road of learning and experimenting but now I’m ready to put out my work…. I go by the name ‘What Kingdom’ and 18th March will be my first release. It would be great if you could follow and support as it would mean a lot.
Peace

← Prev: TODAY on WILDHART! Next: These guys rock breakfast vibes! → 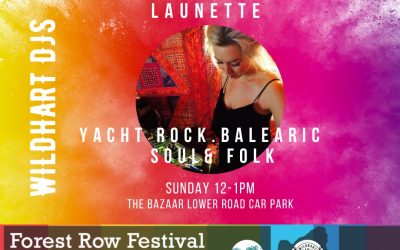 Beautiful sounds from Launette only with Wildhart @ Frow festival.

Beautiful sounds from Launette only with Wildhart @ Frow festival. Pop down to the Bazaar carpark for a groove, great... 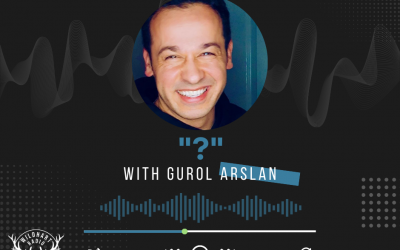 NEW SHOW TODAY Sat 10am & every mon/wed 3pm We're thrilled to welcome Gurol to our beautiful growing team of...